Ocicats are active, intelligent, and very social cats. They are playful and ideal for families with children, as long as parents will see over and teach the children to behave with cats. Many Ocicats appreciate a feline companion, especially one that has equally active and playful character. Ideally another Ocicat!

Ocicats are communicative – they answer when they are asked something, and they will let you know when they want your attention. Many Ocicats have a characteristic nasal or even a bit creaky meowing sound, not as loud as some other breeds, but some individuals are quite vocal – some others not that much. Many Ocicats are also quite affectionate; some are lap cats while some others prefer to place themselves nearby; most want to hang out with their human companions all the time.

They are very playful and if they don’t have enough activation, it can actually be stressful for them, or they might find an un-wanted way to activate themselves, such as making confetti out of the toilet paper roll. It’s good to understand that Ocicats are not just decorative elements in a home, they are family members with their own needs.

If you are interested, check our this scientific publication by Milla Salonen et. al. about cat breeds and differences of heritable behaviour traits: https://www.nature.com/articles/s41598-019-44324-x Ocicats are studied in this article as a group together with Abyssinian and Somali cats.

There are 12 accepted Ocicat colors in FIFe. The only accepted pattern in spotted tabby. All Ocicat colors are caused by eumelanin granules in hair shafts. The “wild type” eumelanin produces black color, and there are also two variations of the gene B that dictates the eumelanin type. Variation b gives hairs a lighter shade that is brownish, and variation bl even lighter, reddish-toned color. The genotype of the cat defines the color as follows:

If the cat inherits the wild type gene B from one or both parents, the color of the fur will be black. Actually, the tabby pattern lightens how we see the color: the overall look of the spotted tabby cat that has black B gene is tawny/brown. The spots are dark brown to black and the underlying color is light brown. The gene B dominates over chocolate and cinnamon.

If the cat has inherited chocolate variation of the gene (b) from both its parents (or chocolate from one and cinnamon bl from another parent), the color of the cat is chocolate brown. The spotted tabby pattern again causes the chocolate color to be intensive on the pattern, and the underlying color is light brown, s bit warmer than on the tawny/black spotted cat.

A cat can only display cinnamon color if it has inherited the cinnamon variant of the gene from both parents (genotype bl bl). The color of the pattern is then cinnamon brown and the underlying color is very warm shade of light brown.

In FIFe registers, the colors and patterns are marked with EMS codes (Easy Mind System). The relevant EMS codes for ocicats are:

It can happen that sometimes two spotted tabby parents have kittens with blotched tabby pattern, or solid color (without pattern, except faint ghost pattern). When introducing more genetic material into Ocicats’ gene pool, Ocicats can be crossed with Abyssinians and the resulting kittens can have ticked pattern, resembling more Abyssinian than Ocicat. Ocicats with patterns other than spotted tabby, are marked in FIFe EMS codes with x, e.g. OCI x bs 22 (chocolate silver blotched tabby).

History of the Ocicat

Ocicat is an exotic, spotted cat that is known for its dog-like affection she shows to her human companion, and still looks like a jungle cat.

The popularity of Ocicat has been extraordinary; today Ocicats have set their paws in most countries around the world.

The first Ocicat was born in 1964 by a lucky mistake. A lade called Virginia Daly, the breeder of “Dalai”, wanted to produce a Siamese cat with Abyssinian ticked mask in the 1960’s. Her plan was to mate an Abyssinian with a Siamese, and then mate the offspring back on a Siamese.

In the 50’s and 60’s the experimental breeding was more accepted than today. Other experimental programs Mrs. Daly did were Siamese & Tabby domestic cat / Siamese hybrid, which produced a pair of lynx point Siamese. A cross between a Siamese & Calico domestic cat / Siamese hybrid resulted in pinto Siamese, and a Havana brown & lavender masked Siamese resulted in lavender.

The results of Mrs. Daly’s experimental breeding in 1950 produced ACFA’s first flame point Siamese female to the Grand Champion, and by crossing a red Persian with a Siamese; the ancestor of the first American colorpoint Persians. Later she got GRC Dalai Jakki – USA’s best seal point Siamese 5 years in a row.

But her greatest joy was to breed with the hybrids. (hybrid = offspring of two different breeds) – often repetitions of other breeders’ mistakes. She developed a rather unique insight into how she got the best quality of these different cats and she did not realize that just such a mating would result in a completely new breed; the Ocicat.

The original line from the Dalai Ocicats began with the offspring of an imported Abyssinian champion named Raby Chuffa of Selene. It is believed that it was this male who gave the cinnamon gene (then called golden), to his son Dalai Deta Tim of Selene, a ruddy aby. Chuffa is also behind many Somali lines (somali = semi-long-haired Abyssinians), but fortunately the ocicat has not got that semi-long-haired disposition – despite a lot of line breeding with this line.

A ruddy aby was chosen because, ironically, there were a few, if any, red abys in the United States at that time to work with in any breeding program. Tim was paired with a sealpoint siamese hona, resulting in Dalai Tomboy Patter. Patter was a large and powerful Siamese, even for the 60’s standard. The whole litter looked and was phenotypically Abyssinian.

This “ugly duckling” was a beautiful cinnamon-spotted male, later christened Tonga. Mrs. Daly’s daughter (also called Virginia) thought Tonga looked like an ocelot and asked if they could call him Ocicat.

This litter born on a frosty morning in 1964 in Michigan is the true start of the history of the Ocicat. The beginning could also be the end. Tonga was sold as a company tax with a castration agreement to a medical student, Thomas Brown, for $ 10. Tonga was first exhibited February 20-21, 1965 in Detroit as a special novelty. There were 16 cats that were exhibited as special novices, and in the catalog it was stated that these were the breeds of the future. So right they were.

Daly later came in contact with the well-known geneticist Dr. Clyde Keeler at the University of Georgia who was interested in breeders who wanted to produce a cat similar to the extinct Egyptian spotted fishing cat. Clyde suggested that Tonga mate his mother Dalai She. This mating never happened. But Daly’s interest had been aroused in producing ocicats, and that became her personal goal.

Although Tonga himself was never in the breeding program, the mating between Dalai She and Sunny, who produced Dalai Dotson, a brown-spotted male that Virginia used as a breeding male, was repeated. Dotson was registered in the CFA as Ocicat and other breeders thus saw the recipe (F2 Aby x Siamese) and went a step further by introducing American shorthair, for its substance and its silver gene.

The collaboration produced Darwin Vierdalai of Dalai who received the Dalai Golden Phoenix “Nikki” and Dalai Sequin, whose offspring include GRC Dalai Golden Cavalier of Ociville, -CFA’s first ocicat Grand Champion and which is found in most pedigrees today.

Mrs. Daly put her breeding program aside when her aunt became ill, and between 1966 and 1980, a total of only 99 were registered. Ocicats International started in 1984 with 22 members. Under the leadership of Virginia Daly, Bill Mc Kee, Ann Hollier, Kaye Chambers and Alana DeBruhl, the breed was approved in the United States in 1988.

The first Ocicat in Sweden’s (and Scandinavia) came to Gothenburg from England in December 1991: CH Lotsadots Chunky Blue, a blue-spotted male, and in January 1992, Thickthorn Rosemary from England, a black-silver-spotted female. The couple was imported by Jessica Lundgren and they premiered at Boråskatten’s show in April 1992. They did not participate in the competition, as they were still not approved as a breed in FIFe, but they attracted a lot of attention from audiences, exhibitors and the press.

OCIS is grateful to our main sponsor, Royal Canin. Please pay a visit to their website! 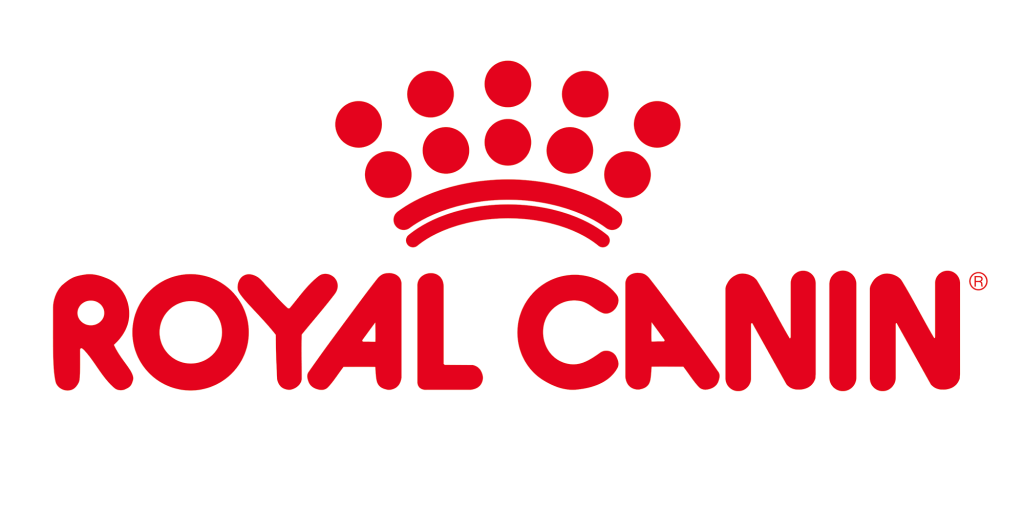